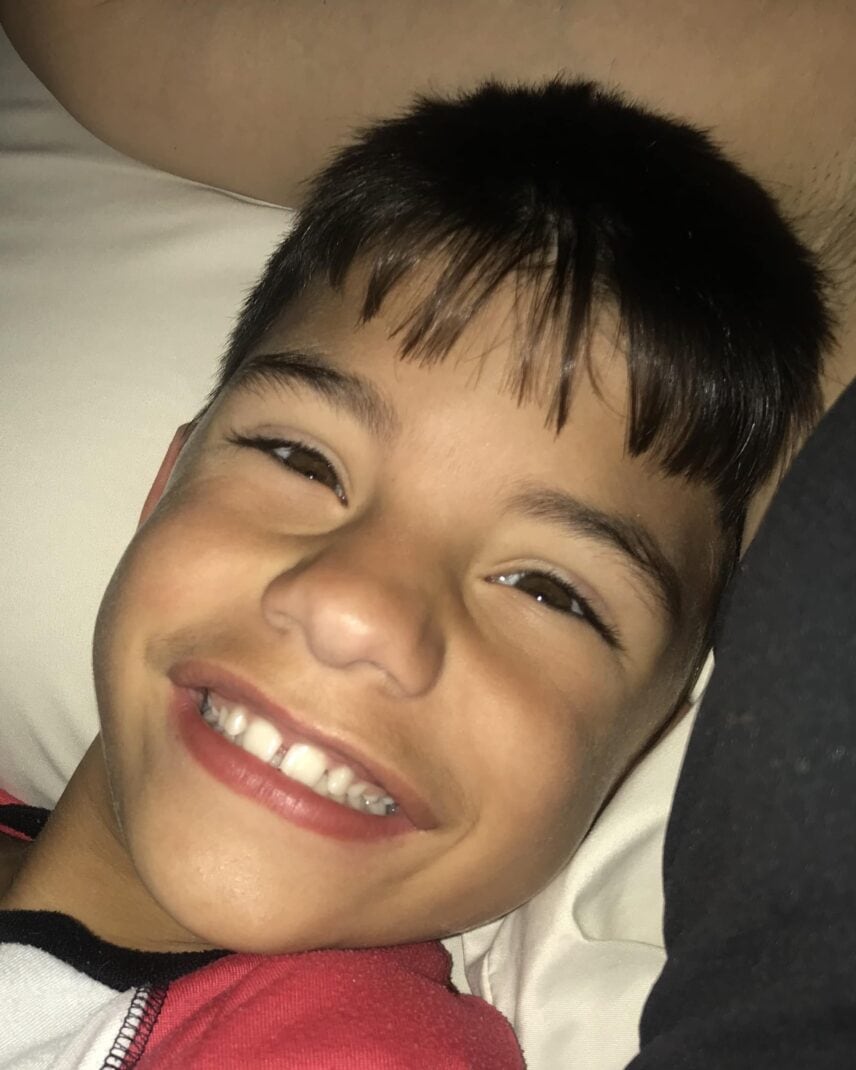 Daniel is 12 years old. He lives with his dad, mom, and older sister. He loves to see his grandmother Lena every day and has many family members in South Africa and Australia.

Daniel was born at term after an uncomplicated pregnancy. Still, his parents and the medical team knew right from the start that something was not right. He had trouble breathing and was hypotonic, which resulted in poor feeding and led to a NICU stay of ten days after birth. When Daniel was only nine months old, he underwent surgery for an inguinal hernia repair. Due to recurrent ear infections, he had several ear tube placement surgeries. 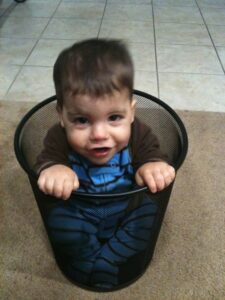 Daniel always seemed to be slow in reaching his milestones. When he was measured and found to be below the zero percentile on the growth curve at eighteen months, his pediatrician referred him to a geneticist, Dr. Cynthia Curry. She did a genetic workup and requested an MRI of his brain, which showed some features of the condition, Septo-Optic Dysplasia. Also, she did genetic testing, which came back negative. Due to his small pituitary gland found on the MRI, combined with his delayed growth, she referred him to Dr. Geffner, an Endocrinologist at CHLA, for treatment. He underwent several tests, resulting in the diagnosis of growth hormone deficiency. The treatment for this condition is a daily injection of growth hormones, which he started at the age of two.

Once Daniel started attending pre-school, it was clear that he was quite different from his peers. He was extremely social, sensory seeking, and had trouble with impulse control. This behavior led to him needing extra support to stay on track and transitioning between different activities from an early age. Daniel started his Kindergarten year in a special day class with a 1:1 aide due to his increased need for support.

Daniel was suspected of having Williams Syndrome due to his extreme hyper-social personality, but the test was negative. In 2017, after an article on PPM1D mutation was published, his geneticist reached out to his family to request additional testing. The test came back, and they finally had an answer. Daniel had a rare genetic disorder, only known as PPM1D, as this was the gene affected. There was very little information available at the time, which made it challenging to navigate Daniel’s medical care and determine the need for therapies.

Daniel loves people – he makes friends everywhere! As a result, his family expects to stop and talk to several people when out and about with Daniel. He frequently gives hugs and compliments and is brutally honest. Daniel loves horse-riding and enjoys building blocks and puzzles. He likes to eat anything crunchy and garlicky. Daniel’s favorite place on earth is Disneyland.

Daniel strongly dislikes distance learning. He prefers much more to be in a classroom where he can interact with his peers and teachers. Daniel does not cope well with loud noises or people in distress and will get upset when others are crying or sad.

Daniel has traveled to South Africa several times and to Australia once. He has been featured on America’s Got Talent when he received an award at school and demanded louder applause from the parents in the audience.

Daniel on the News