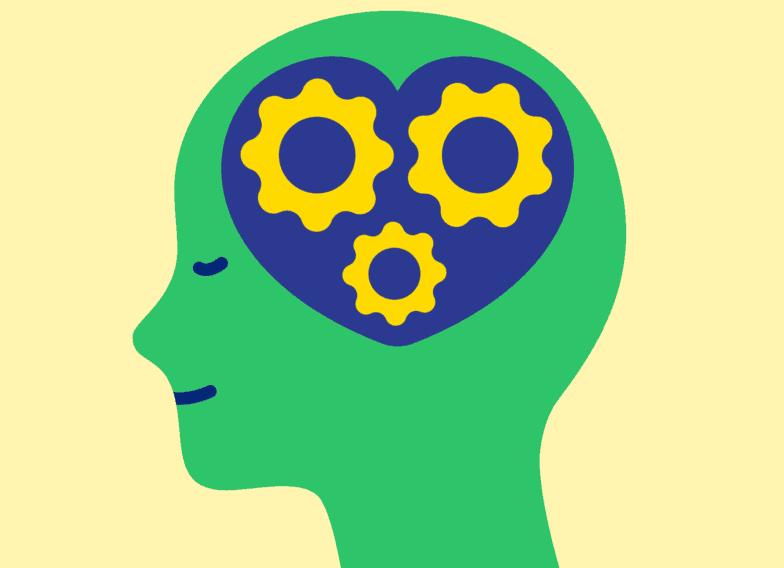 Dr. Herbert Lachman, a member of the JdVS Medical Advisory Board is a co-first author of a genetic study in which candidate genes are identified using genome sequencing for a neuroinflammatory condition called Pediatric Acute-Onset Neuropsychiatric Syndrome (PANS). This condition is characterized by the abrupt onset of severe neuropsychiatric symptoms including obsessive-compulsive disorder, tics, anxiety, mood swings, irritability, and restrictive eating.  These symptoms overlap with JdVS. However, in PANS, symptoms occur abruptly, often following an infection. With JdVS, psychiatric symptoms are more chronic.

The research team identified 21 patients with rare genetic variants in 11 candidate genes, one of whom has a typical JdVS mutation in PPM1D exon 6. This individual was diagnosed with PANS at age 6. He was found to have JdVS several years later as part of a workup for a learning disability. Two other individuals were found with mutations in PPM1D, but in exon 1. These individuals do not have JdVS due to the location of the mutation. The research team found that nearly half of their cases have an underlying neurodevelopmental problem, primarily autism spectrum disorder (ASD). They speculate that a small subgroup of children with ASD, and apparently JdVS, are susceptible to an acute, severe exacerbation of neuropsychiatric symptoms caused by a neuroinflammatory response to infections or other immune system activators.