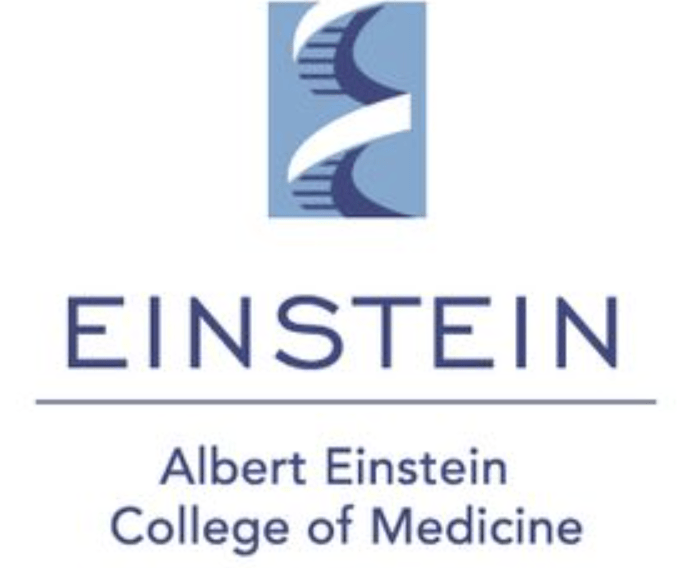 Dr. Herbert Lachman, a scientist at the Albert Einstein College of Medicine, and a JdVS Medical Advisory Board Member is one of the first researchers to use iPS cells to study neurodevelopmental disorders. He is also one of the first to use a gene editing tool called CRISPR to introduce IDD and autism mutations into iPS cells as an alternative to generating patient-specific lines. He and his lab now want to apply iPS cell technology to study PPM1D variations found in JdVS.

Since Dr. de Vries and Sandra Jansen’s first publication about JdVS (PPM1D) in 2017, the number of children identified with this mutation has nearly doubled and continues to grow as genetic testing becomes more readily available to families. In addition to IDD, JdVS (PPM1D) has been linked to ASD and a variety of other neurodevelopmental symptoms, such as gross and fine motor delays, anxiety and attention deficit disorder. Poor muscle tone and gastrointestinal difficulties also are known to occur.

Check out the link below to learn more about Dr. Lachman’s research!
Learn More About iPS Cell Research for JdVS